Study holidays have long been popular in Barcelona, where many people visit the city for longer periods of time on student visas. Barcelona boasts some of the top business schools, a respected Erasmus program and plenty of choices for studying Spanish. Study abroad is both a daunting and exciting prospect for young people, and often a right of passage. 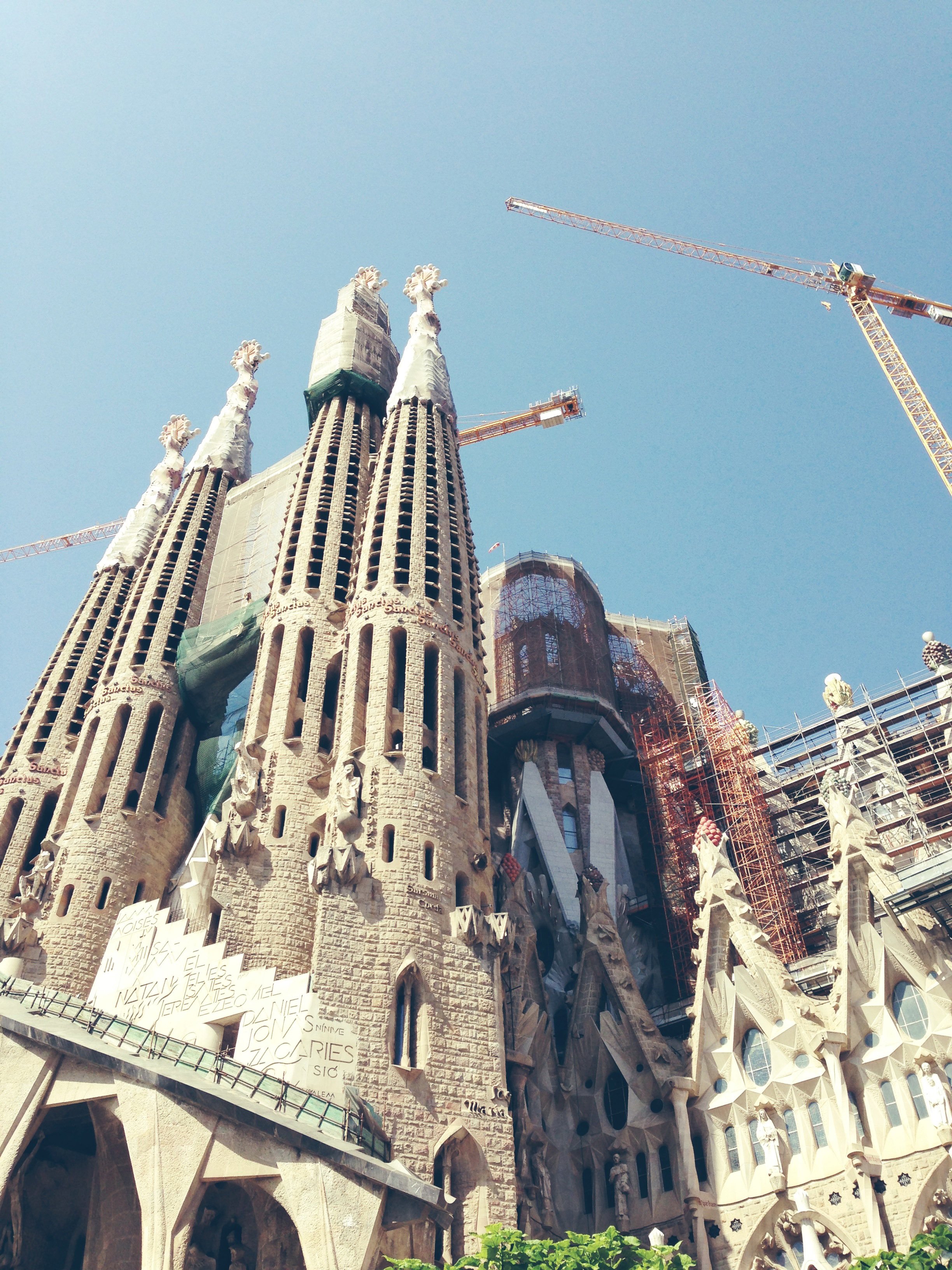 Immersive study is a valuable way to learn and a good way to get to know the history, culture and people of Catalunya and Spain.

Shine school of music offers both extracurricular music lessons in Barcelona to students already in the city looking to expand their knowledge base and students wanting to do intensive courses on flamenco or classical Spanish guitar. Our guitar courses can be taught in Spanish, Catalan or English offering an alternative approach to learning the language. And we offer a host of other instrument courses from piano lessons to singing.

Barcelona is well suited as city for students. It’s generally safe with a large international community. The city is small enough to navigate easily and there are plenty of affordable accommodation options for students from home stays to shared apartments. Students can become involved in the vibrant meetup groups, and there are plenty of free, cheap and fun activities that won’t break the bank. Yoga in the park, jam sessions, exercise on the beach, the list goes on. Besides this, Barcelona has an action packed cultural calendar with festivals and fiestas planned throughout the year.

At shine music school we accept students of any age and welcome the chance to share our love and knowledge of music with the discerning learner. Why not study music in Barcelona with us. We offer tailored courses for individual study as well as group music lessons. 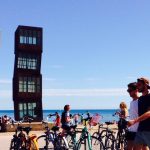 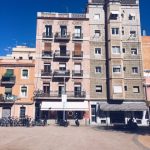 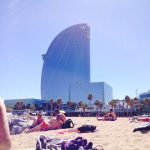 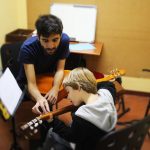 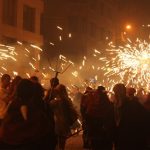 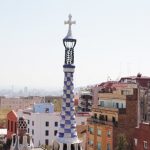 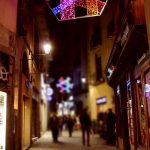 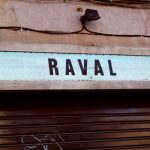 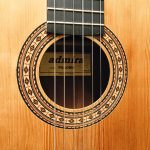 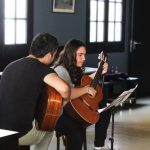 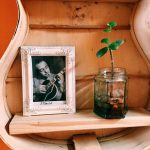 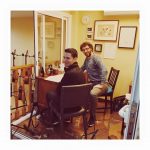 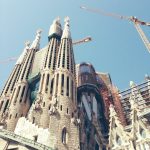 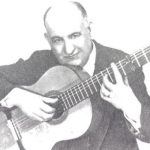 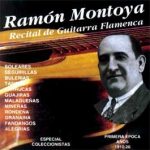 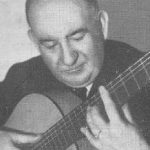 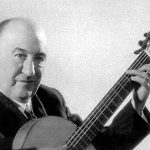 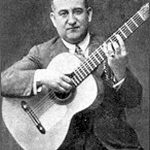 Check out the videos below for some of the celebrated guitarists of our times:


Posted in Guitar | No Comments