Manuel Fuentes teaches guitar at the Shine School of Music in Barcelona.

Born in Almería to a family of musicians, Manuel grew up in constant contact with the guitar. Self-taught since his adolescence, although always guided by great teachers from his immediate surroundings, he began to deepen his understanding of harmony, musical language and interpretation.
Later he moved to Granada, and after to Seville, cities where he began to develop his versatility by immersing himself in worlds as diverse as Latin jazz, flamenco and songwriting. The stage was set, in addition to participating in numerous musical projects and recordings, he published his first album.

Currently, already settled in Barcelona, ​​Manuel is part of several formations with very different genres, performing with these concerts at national and European level. 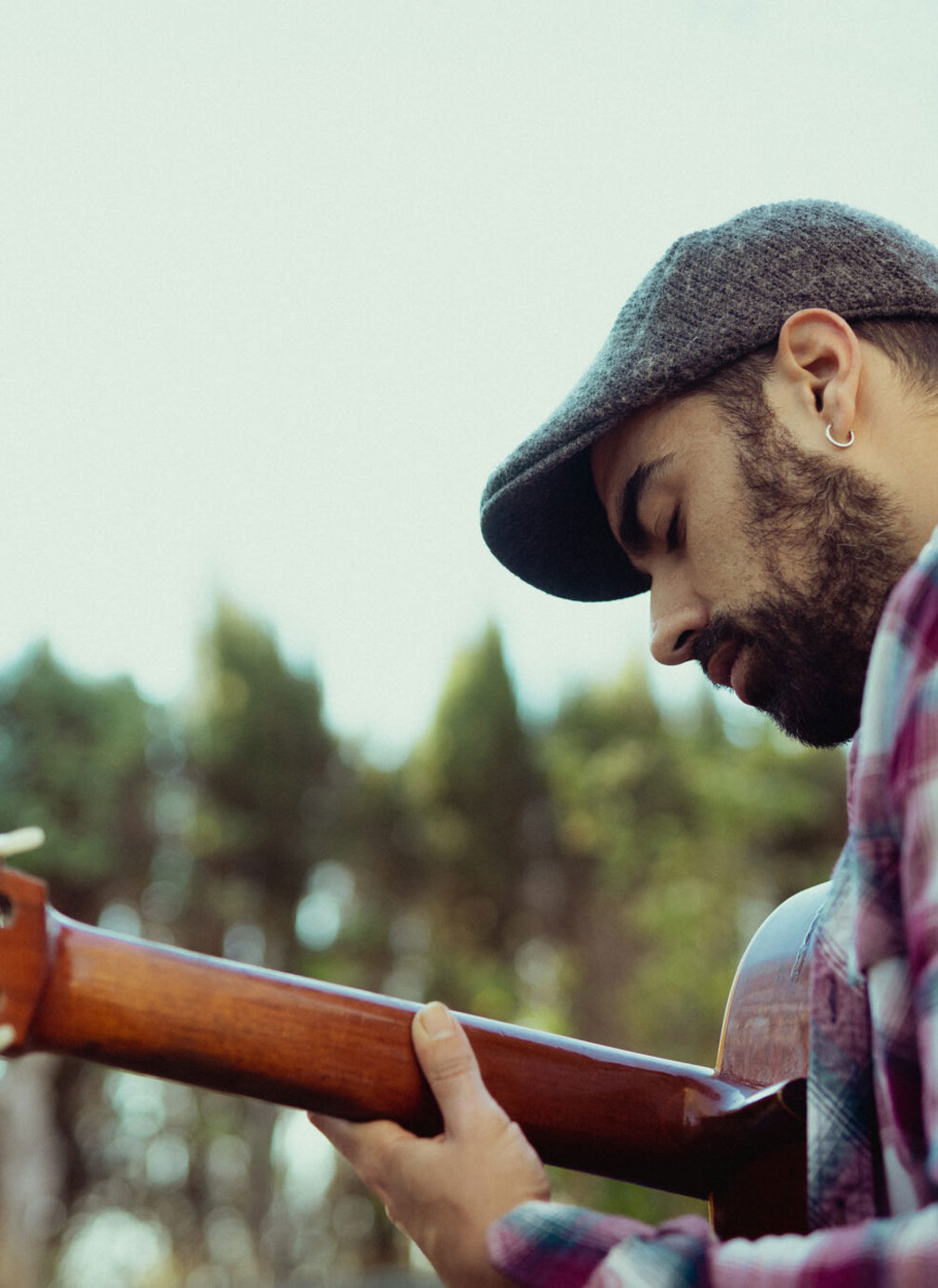 Book a lesson with Manuel Fuentes, contact us now!

As a teacher, he is backed by more than 10 years dedicated to the teaching of guitar and music in general, in which he has perfected his classes and methodology, as well as a Master’s Degree in music specialisation at the University of Seville.