The Alexander Technique and musicians

Posted on February 8th, 2019 by shineuser

The Alexander Technique has helped thousands of musicians and singers perform with less stress allowing them to perform with ease and fluidity. This approach to movement greatly reduces this risk of pain and injury. The physical demands on musicians due to complex movements of muscular tension result in pain, stiffness and injuries. 76% of all musicians have medical problems that effect their ability to play, due to misuse in the body and RSI (repetitive strain injury). By helping musicians improve the quality of the physical actions involved in playing an instrument or singing, the Alexander Technique also helps improve the quality of the music itself. A violinist’s stiff shoulders and arms will get in the way of a pleasing sound; a singer’s tight neck or jaw will cause the voice to become less resonant.Once the musician can get out of their own way by freeing undue muscular tension their performance is a more organic and fluid experience. 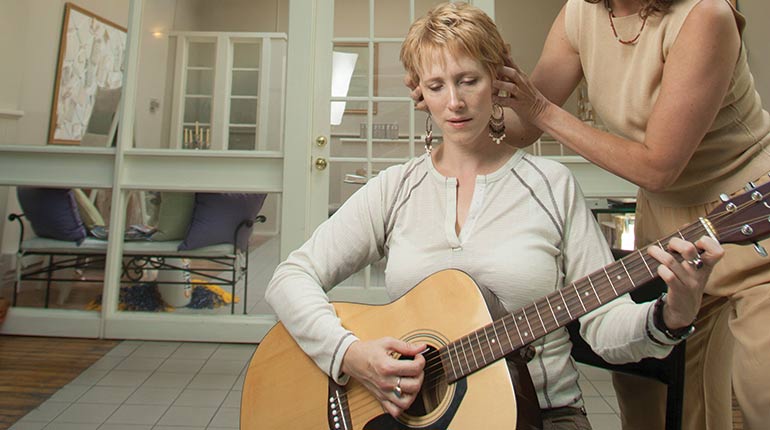 The Alexander Technique is a re-education of the body that investigates a new concept of moving by recognizing one’s habit of movement and redirecting those energies into a a more holistic approach using one’s own mechanism (the body) as a whole as opposed to parts resulting in an ease of movement.

Over the years, a number of prominent musicians have publicly endorsed the Alexander Technique: Yehudi Menuhin, Paul McCartney, Sting, Julian Bream, James Galway and the conductor Sir Adrian Boult, to name but a few. 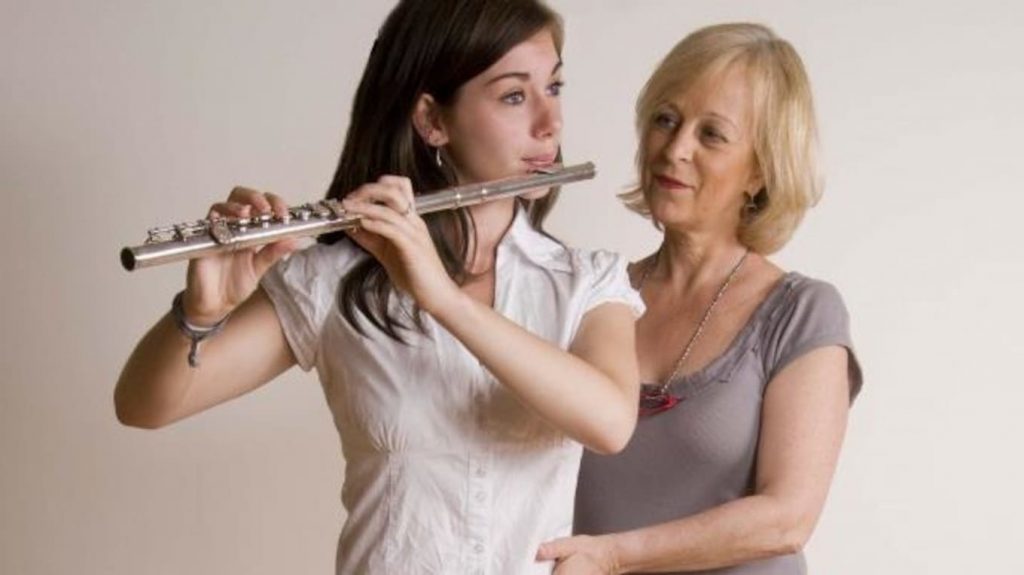 We are partnering with an experienced and qualified practitioner of The Alexander Technique. Meet Milsy Davis, and learn how you can improve your posture through these groundbreaking techniques.

Posted in teachers | No Comments