Branislav Grbic teaches classical violin and violin world music specializing in Balkan, Sephardic, Irish as well as Turkish music. At the Shine Music School in Barcelona, ​​he teaches students of all levels, small groups of 2-3 students (6-8 years), and adults.

After finishing his basic and intermediate studies at the “Josip Slavenski” school in Belgrade, Branislav moved to Novi Sad, to continue his higher studies. During this time he also worked in the Philharmonic Orchestra of Vojvodina in Novi Sad as a violinist in the Tutti I section.

In 1991 Branislav moved to Barcelona, bringing on a new era in his professional career. He became a notable student at the Conservatori Superior de Barcelona in the class of J. Pamiès. Up until 2002 he worked in 4 orchestras of camera (Such as the Orquestra de Cambra Catalana), and 3 symphony orchestras in Catalonia (Orquestra Simfonica de Sant Cugat among others). In the same period, he worked as a violin teacher in 4 schools in Catalonia. Branislav has also collaborated with international artists such as Goran Bregovic, Rebecca Horn, Sara Montiel, Gloria Gaynor, Azucar Moreno, to name a few. 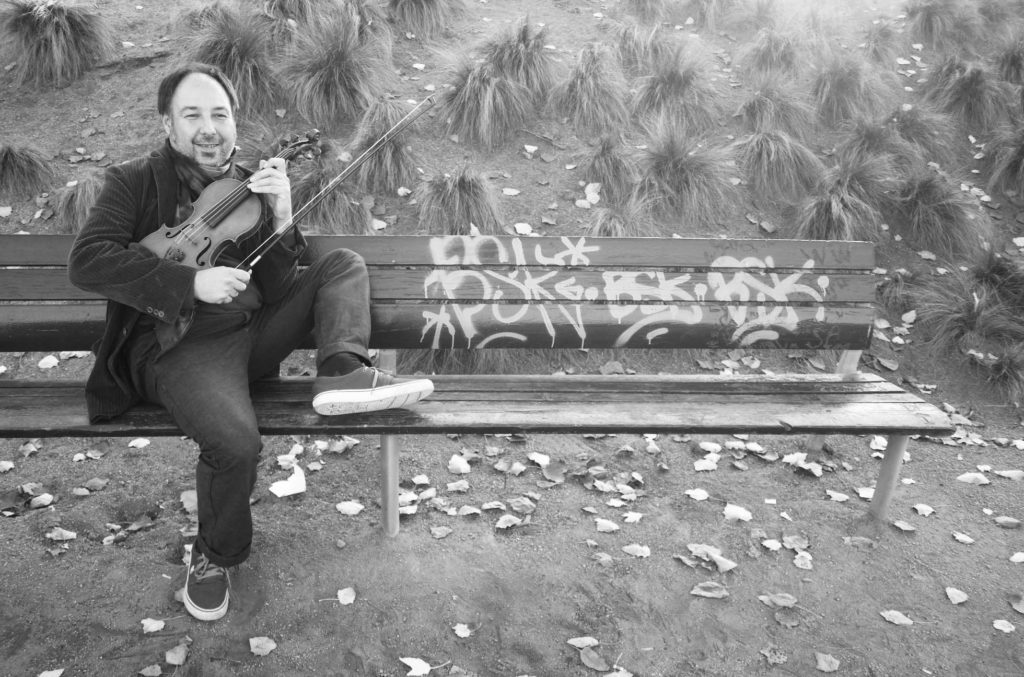 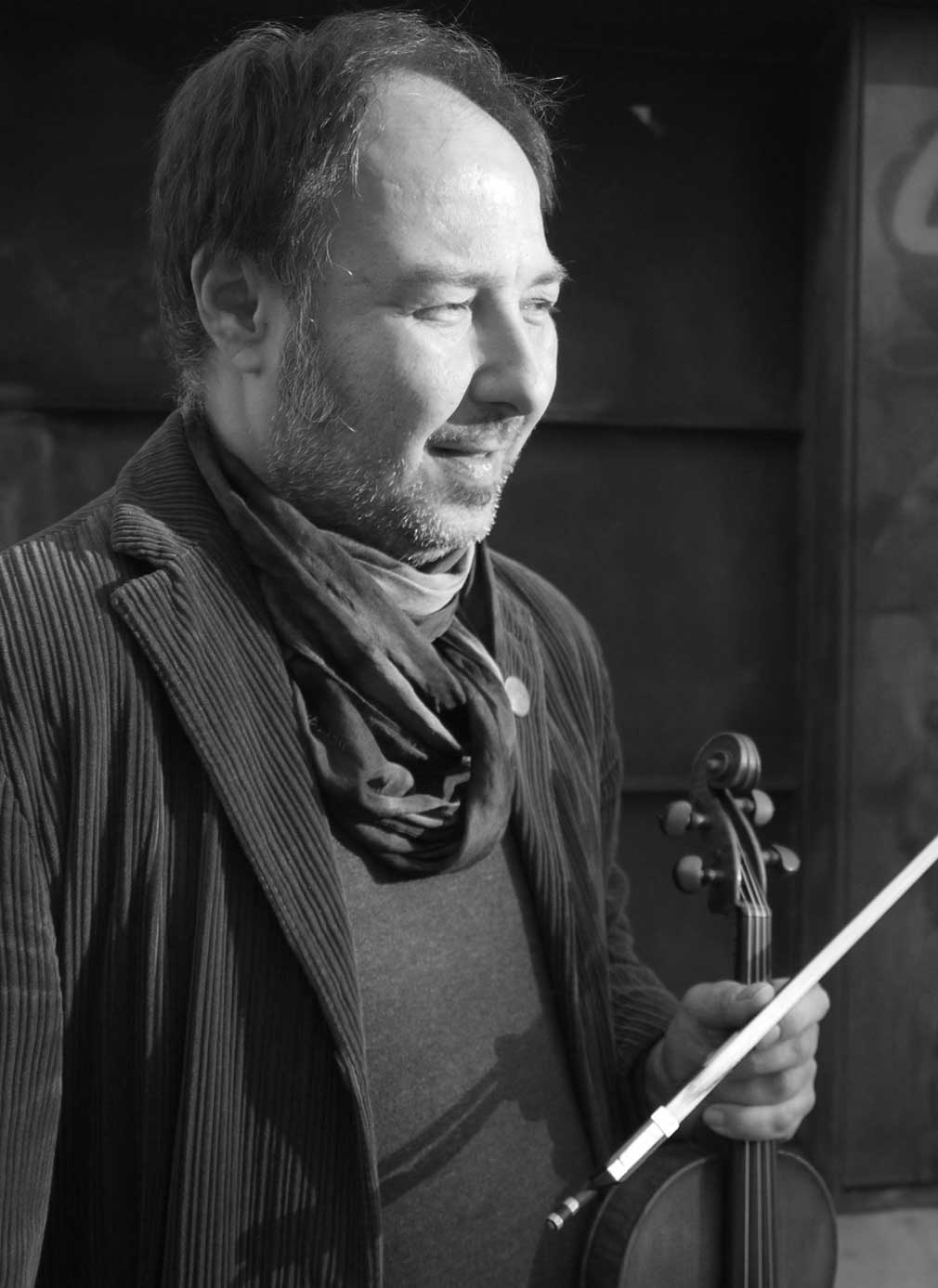 Book a lesson with Branislav Grbic, contact us now! 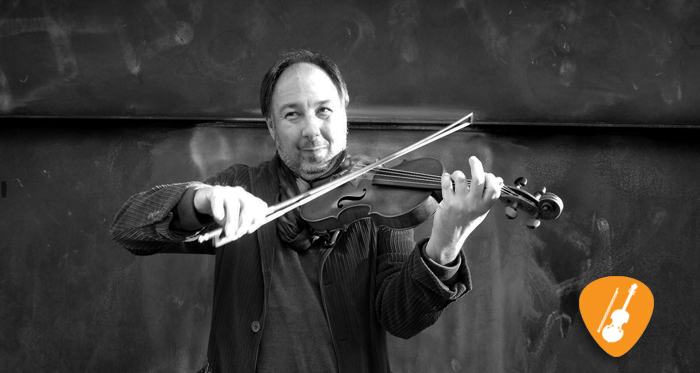 In the year 2002 he began a new venture as the founder of the group Los Moussakis, which has performed in numerous small and medium size theaters in Barcelona, ​​as well as in a score of national festivals like La Merce, Alamar, 3 Cultures, Fiestas de Grace, and the list goes on!

With the theater-musical-educational project “The Moussakis, music of the Balkans in a suitcase”, organized by the “Obra Social” of “CaixaBank” Branislav has played more than 500 functions in the Auditoriums and Municipal Theaters throughout the country. More than 200,000 children aged 6-16 have seen this show between the years 2007-2018!