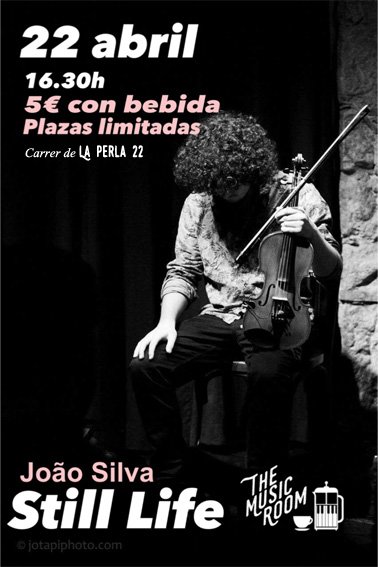 João Silva, an accomplished musician, shares his notable knowledge and experience with students of The Shine School of Music, where he teaches the violin. On Saturday the 22nd of April he will be presenting his new work on the violin in a small concert held at The Music Room for a limited audience.

We invite all Students and friends of Shine Music School to come and join us for a drink and the concert, but hurry, we only have 30 places! 🙂 You can purchase a ticket at Shine Music School in Gracia or at The Music Room. Contact us to find out more!

We look forward to seeing you there! 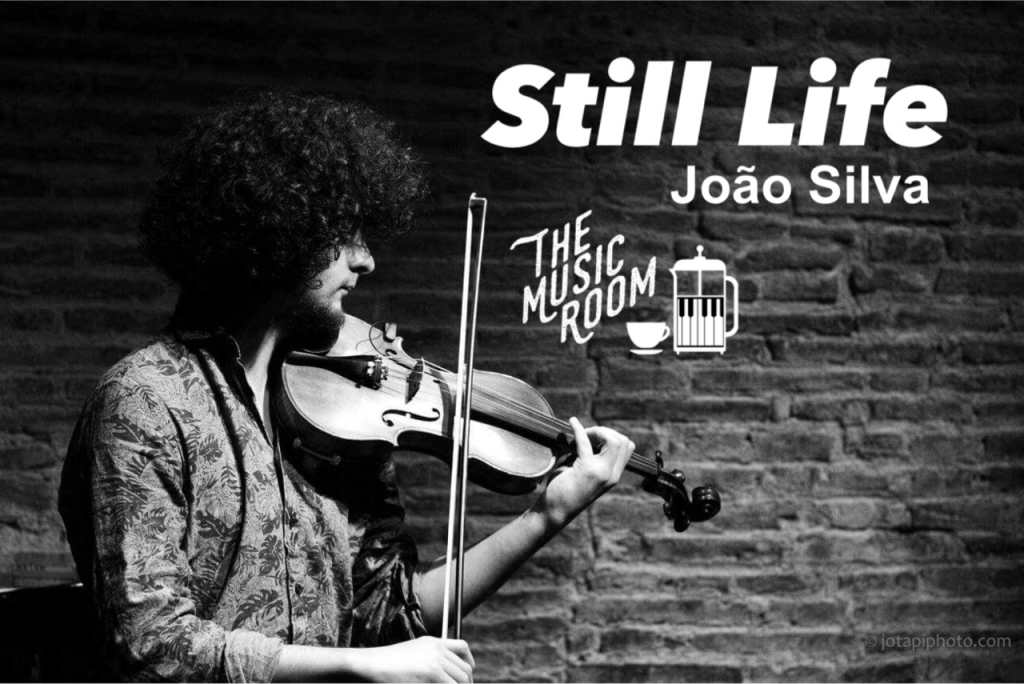 Born in Ponte de Lima, Portugal (1991), and growing up in an amateur musicians family he started having contact with music when he was very young. At the age of 12 he began studying classical violin at the Professional Music School of Viana do Castelo, Portugal, where he completed his degree in classical violin. At the age of 19 he began studying violin at the Hot Jazz Club of Portugal and two years later studied in ESMUC, Barcelona.
In Barcelona, he now leads and takes part in different bands such as, “João Silva & Mariano Camarasa” (Jazz), Basarab (Balkan) and DuCaña (Traditional Music of Brazil). All of them featured in several festivals and different countries such as Portugal, Spain, France, Italy, Ukraine and Switzerland. 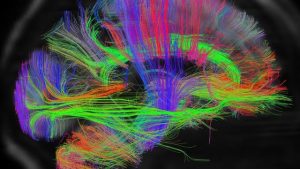 Music is one of the most complex and engaging human expressions. Ever since the first humans started experimenting with rhythmic patterns, the art of mixing sound and silence has managed to cross cultural and language barriers, and has become an essential part of the human experience.

Although music tends to feel as an emotional and even magical creation, there are very real and measurable scientific reasons behind a lot of its effects on humans.

Those chills you feel when you are listening to a song that just “makes your heart explode”… well, scientists have made studies proving that a dopamine release in the brain is behind this feeling. Incidentally, dopamine is also released during sex and when eating chocolate…so, next time you’re feeling moved by a love song, remember to thank your brain chemicals for the ride.

2. Music can change your heartbeat

No, we are not talking about your heart skipping a beat when the radio plays that song you used to dance with your first love. Studies have shown that the human heart beat tends to accelerate involuntarily when listening to fast paced music (trance/techno) and tends to slow down when listening to minimal house music for example.

3. Music can be addictive (addictive as in drugs)

Can’t wait to charge your phone so you can listen to your new favorite track over and over again, itching to hear your favorite band play live? Well, turns out the dopamine release in the brain related to our musical experiences means that besides the emotional cues we get from the experience, our bodies also become accustomed to the chemical rush elicited by sounds. So, next time your guitarist claims to be addicted to his new riff, you might have to take his word for it. It’s not him, it’s the dopamine in his brain.

As it turns out, science and music are not as unrelated as you might think. In fact, regardless of the genre, music can affect our bodies as much as it affects our minds and soul.

Posted in Uncategorized | No Comments