Denisse Iturra teaches modern singing for all levels and lyrical singing for beginners at the Shine School of Music in Barcelona.

Denisse is an acomplised Chilean singer, she graduated in Music and Sound with a merit in Interpretation at the UNIACC-Chile University. She completed a Postgraduate Degree in Music Education at the FACCAMP University (Brazil) and holds a Master’s Degree in Speech Therapy from the Catholic University of São Paulo (Brazil).

Denisse began her vocal work based on the Wolfsohn and Hart technique in 2009. From there she created the workshop “Canto Corporal” which was given at the UNIACC University. Not only has Denisse completed and taught classes on the vocal work “Wolfsohn Pedagogy” at FACCAMP University, in Brazil but also was a Professor and choral director at the Wolfsohn Center for Voice Studies”. In 2015 she published the book  “Voz Humana sem Amarras”

Denisse has participated as a singer in musical theater works such as Evita, Les Miserables, Don Quixote de la Mancha and Broadway Nights.

As a singing and acting teacher, she has worked in different schools and universities in Chile and Brazil. 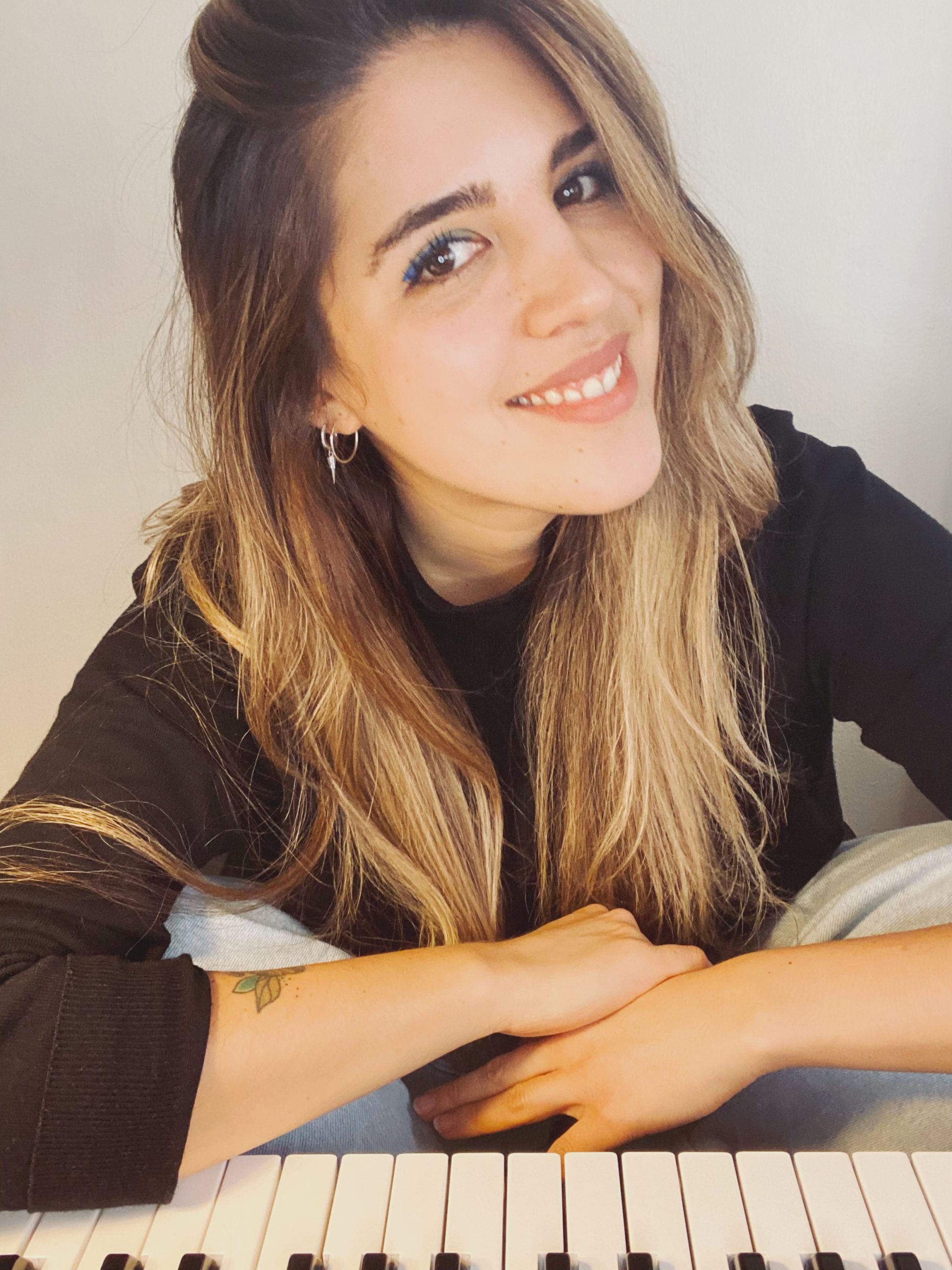 Sign up for a Singing class with Denisse Iturra!

She is currently studying a Master’s Degree in Dance Movement Therapy at the Autonomous University of Barcelona. 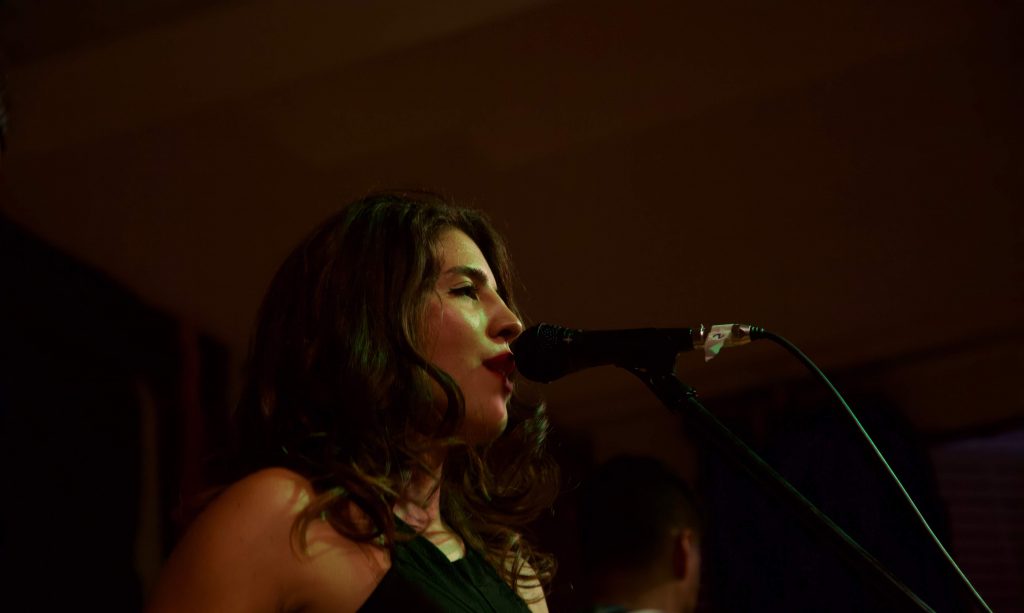