By Shine on February 1, 2016 in Barcelona, guitar, music school, ukulele with No Comments 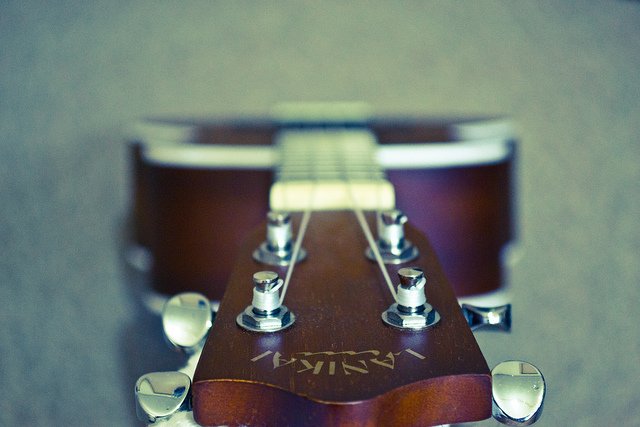 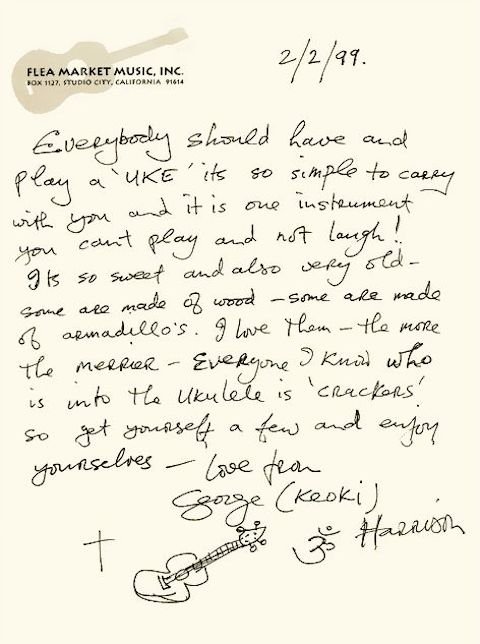 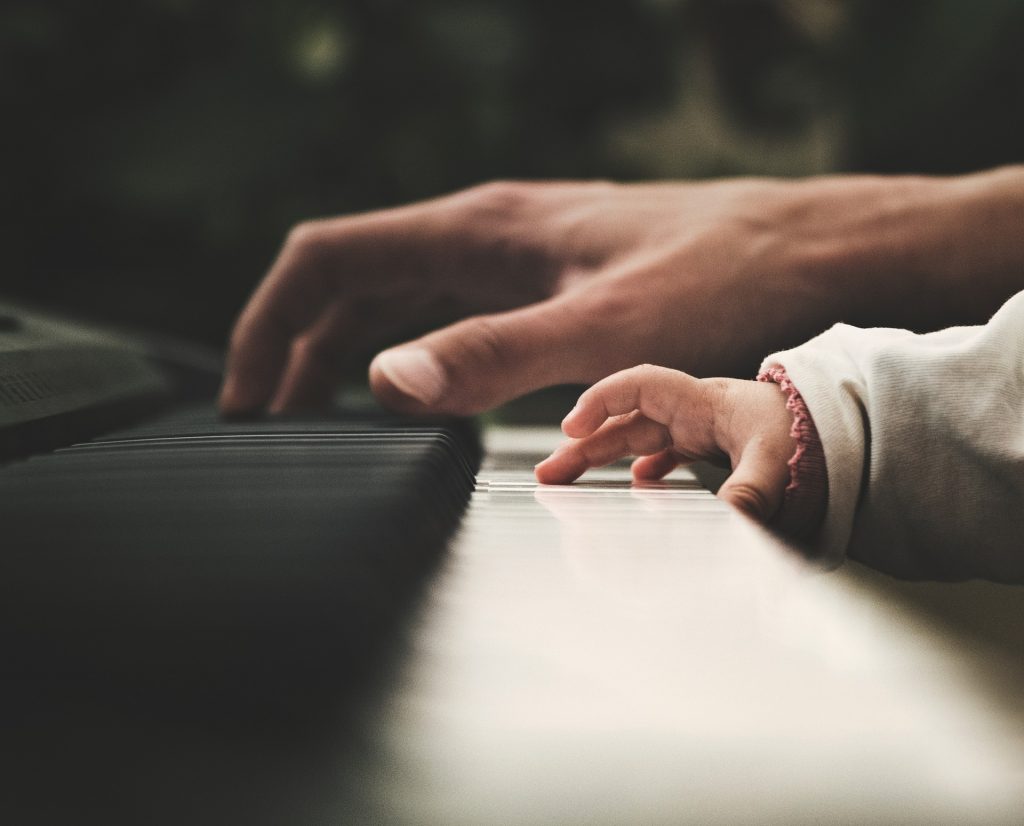