Pedro Pablo Polo is a musician, singer-songwriter and musicologist from the Colombian Caribbean. He teaches Singing, Guitar, Songwriting and Music Theory at Shine Music School in Barcelona.

Pedro studied interpretation at the Fernando Sor School of Music and Audio in Bogotá and holds a degree in musicology from the Autonomous University of Barcelona. Pedro’s musical career has spanned more than ten years charting a trajectory with a focus on composition and interpretation. His influences include modern and popular music from Latin America, North America and Europe.

His projects include his own productions, his participation as lead singer, backing vocalist, guitarist, bassist and percussionist in various productions and musical groups; in addition to live performances on stages in Colombia and Spain.

As a teacher Pedro works with students at any learning level and whose interests address all kinds of music genres. He teaches in English, Spanish and Catalan, and works with many of our combo groups. 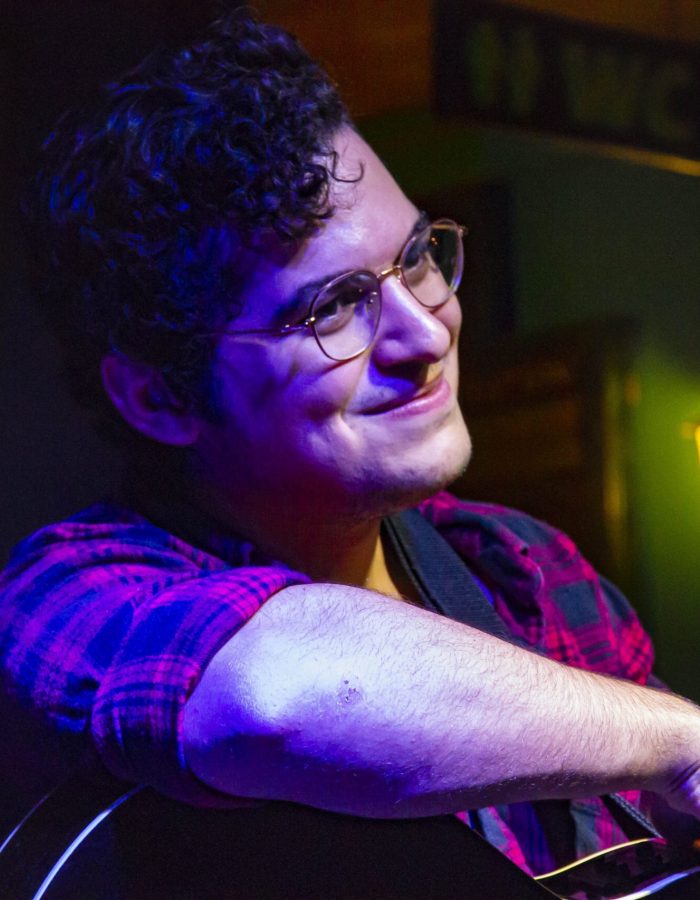 “Musician, poet and madman”
That’s what my grandfather always told me when he came into my room and saw me singing and playing the guitar. I try every day to honor his words. 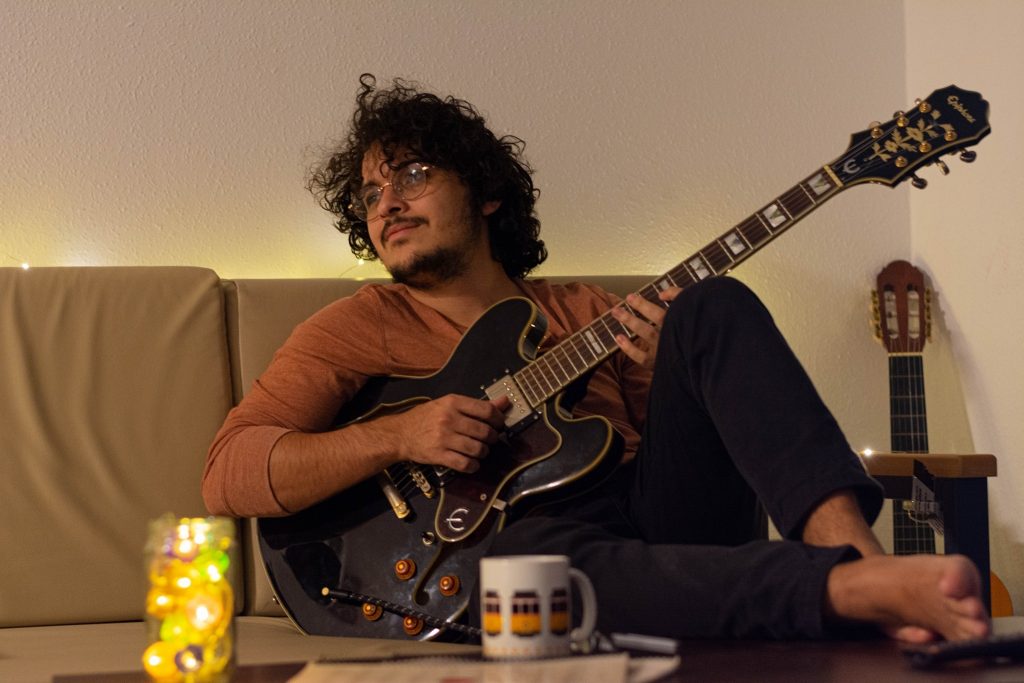