Juancristobal Aliaga is a guitarist from Chile. He teaches guitar to students of all levels at the Shine Music School in Barcelona. 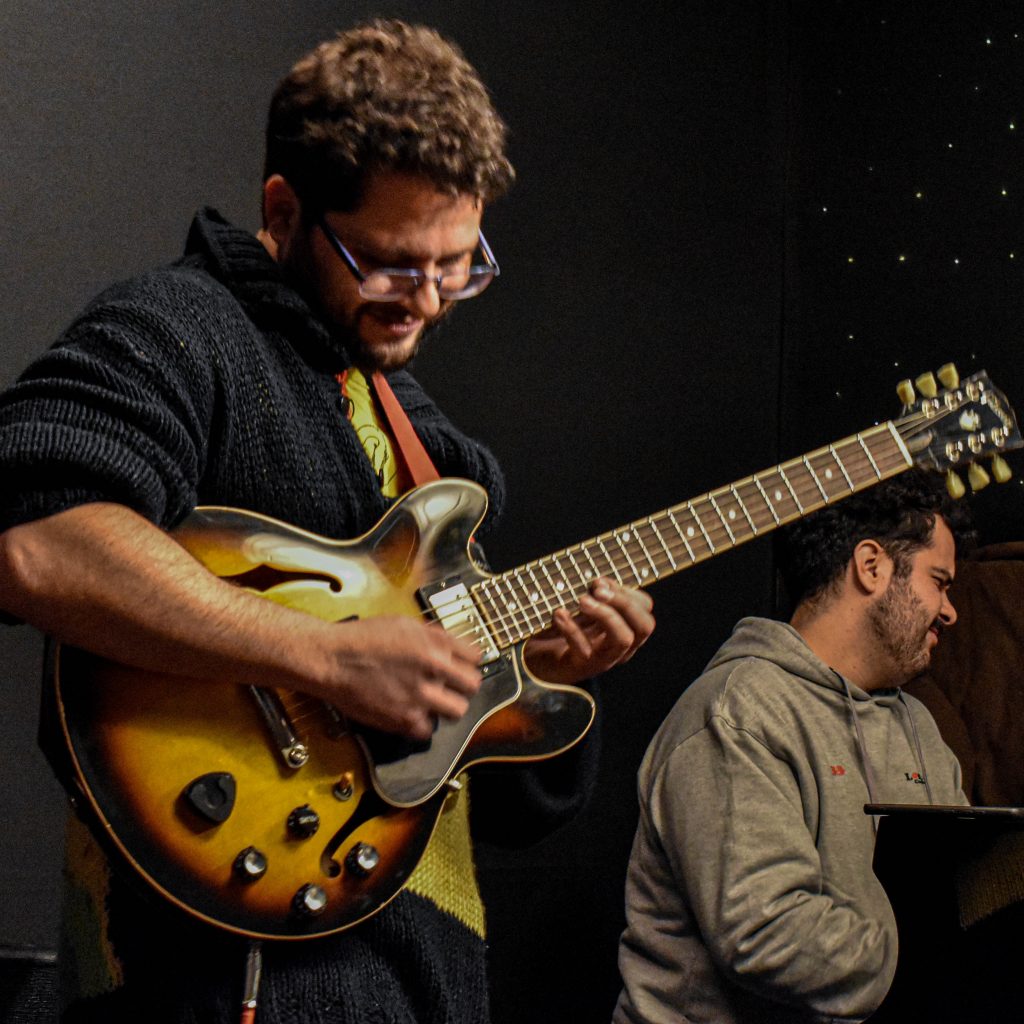 He began his musical studies in 2004 in Chile in composition and the electric guitar. In 2010 he studied at the Berklee College of Music in the United States and in 2013 he did his master’s degree at the same institution on the Valencia Campus thanks to the Lollapalooza Scholarship, which he was awarded to study Master courses in their Spanish Campus.

As a teacher, Juancristobal has taught in Spain, Australia, Chile and India, with notable posts as a professor at the University of Chile and as a guitar and harmony teacher at the Global Music Institute in New Delhi India. 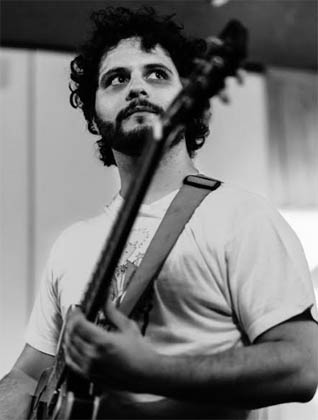