Javiera is a Percussionist specialising in Latin Percussion y Pop music. She teaches the drums and percussion at Shine School of Music in Barcelona.

Javiera holds a Bachelor of Music (Chile). She also has completed percussion studies in Cuba with the teachers Eddy Veitía and José Luis Quintana “Changuito”, and in Chile with David Ortega and Rodrigo Vásquez, among others.

Currently Javiera is studying for her Master in Music Therapy at the University of Barcelona, with a scholarship granted by the Ministry of Cultures, Arts and Heritage of Chile.

During her 11-year musical career, she has worked as session musician with Chilean artists and international musicians such as José Luis “El Puma” Rodríguez, Fernando Milagros, Ginette Acevedo, to name a few. She has participated in television orchestras such as The Voice, Telethon and the Festival del Huaso de Olmué. Javiera has been part of projects and bands in a variety of styles from pop, Latin, rock, funk to Afro Cuban, fusion, indie, folk, cumbia, afro mandingue, Uruguayan Murga and cumbia.

She participated in the Folk Competition of the Festival De Viña 2020 (Chile) with Soledad Del Río with the song “We are paradise”, obtaining second place.

Parallel to her work as a percussionist, she has worked for 10 years as a teacher, running musical workshops in schools, universities, music academies, educational and recreational centers. Javiera has years of experience working with private students of all ages.

Recently Javiera can be found exploring the world of sound, doing editing of audio in ProTools for music videos of the Orquesa de Cámara de Chile OCCh, and in editing and mix for the bands Madela Música and Avalancha Percusión. 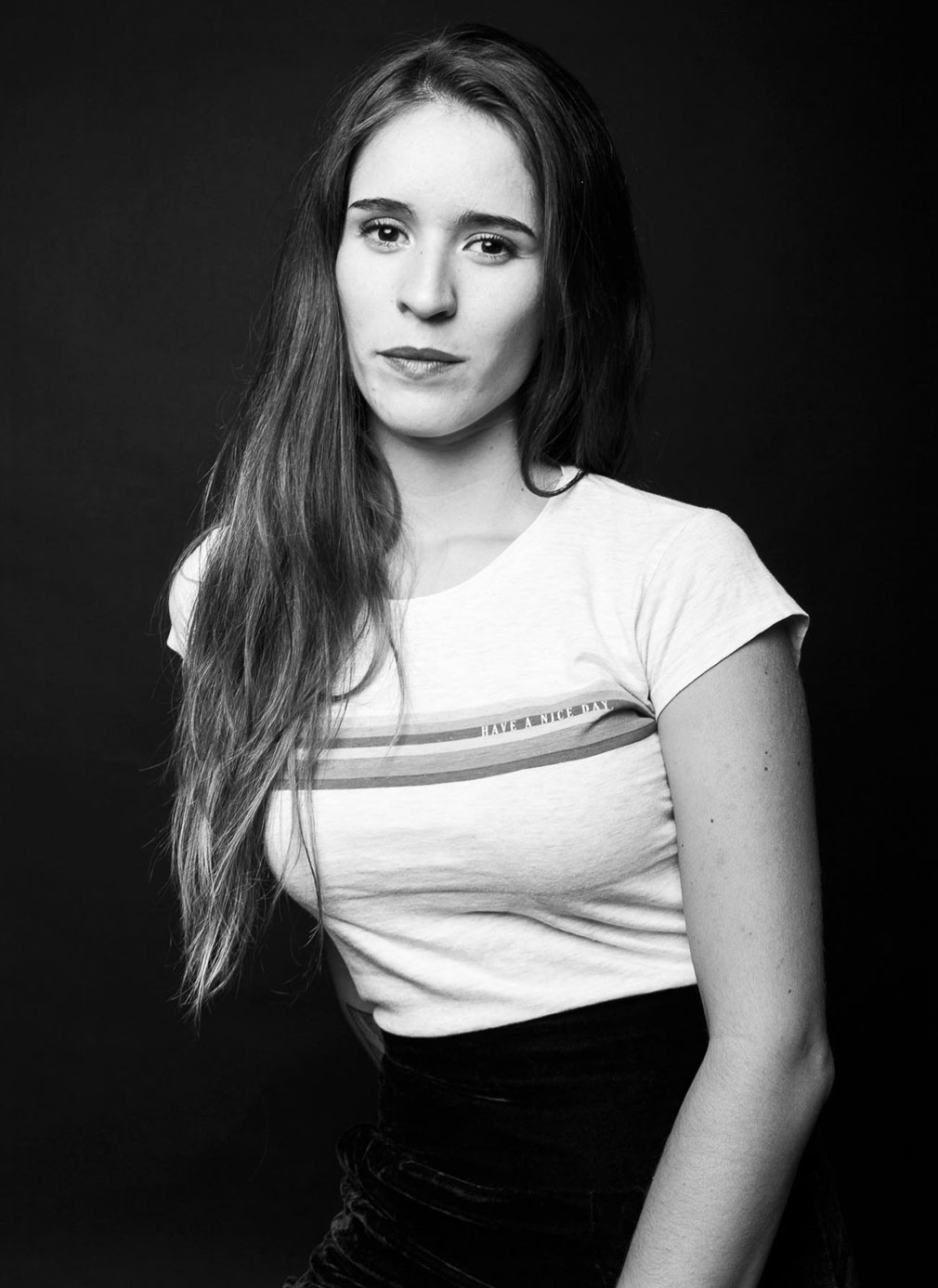 Book a lesson with Javiera Paredes, contact us now! 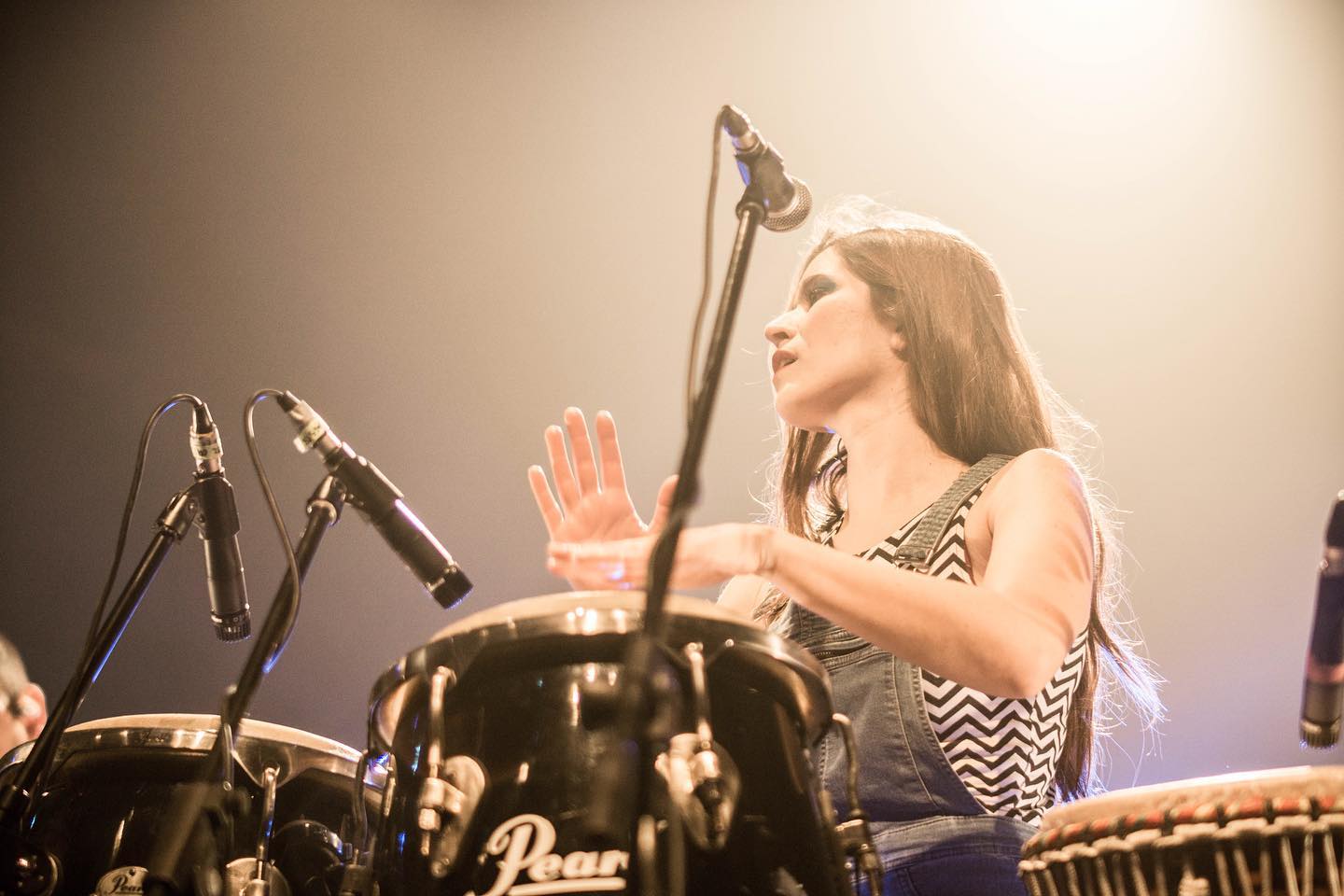 Afro Latin Percussion involves a very diverse set of instruments and styles that are born from the mixture between Africa and western culture. We can study afro Caribbean rhythms, mainly from Cuba, from Latin America (Perú, Brasil, Argentina, Uruguay, Colombia, etc.) and west African percussion. Furthermore, nowadays Latin percussion set is very popular in pop music, where the timbral possibilities are countless; it´s all about creativity.